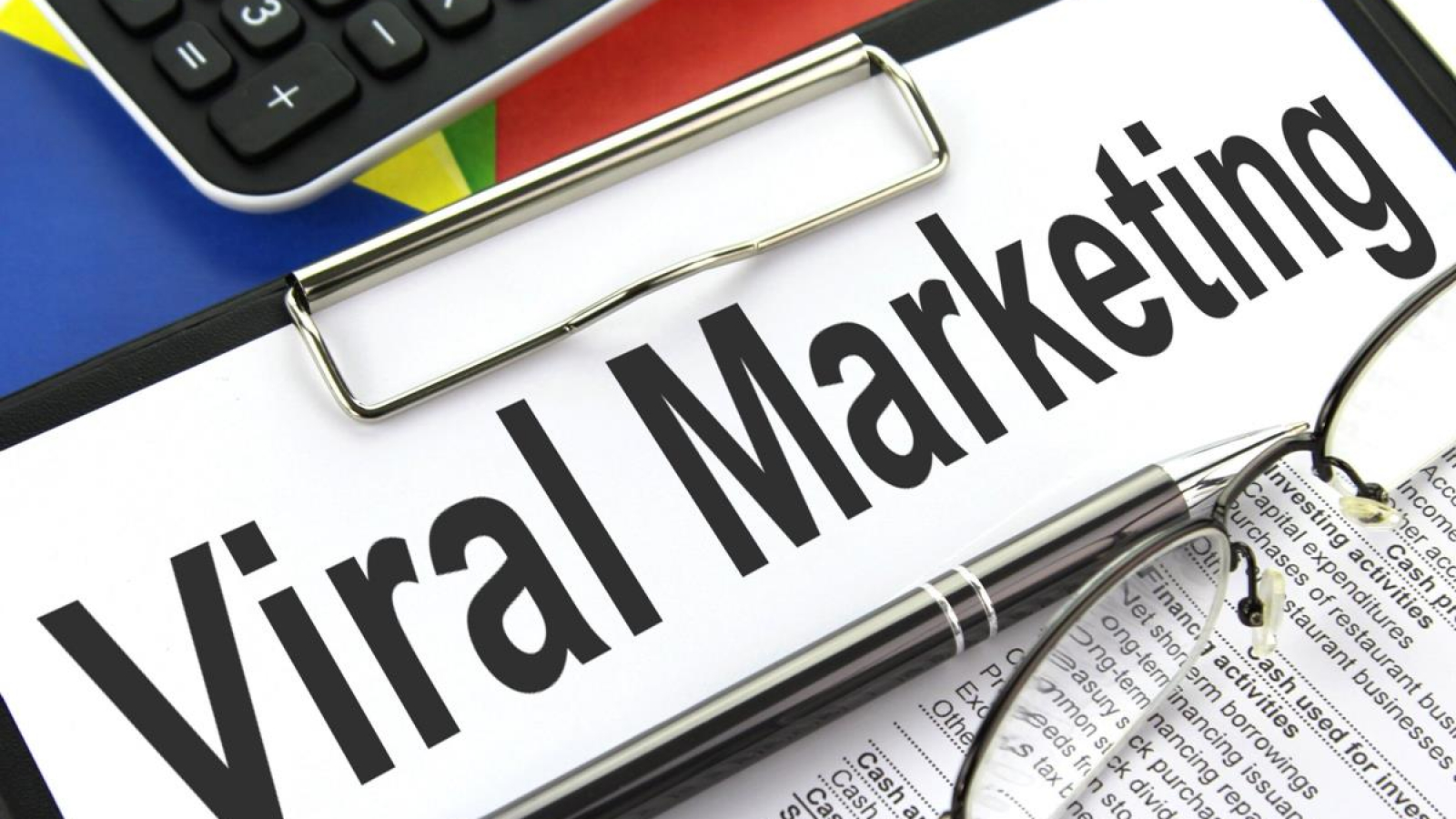 In a world without the internet, marketing was reliant mainly on word of mouth. Aggressive marketing would require brands to invest heavily on physical handouts and personal interactions. It all changed with the emergence of the internet. Like all the other things, the internet improved the ability to amplify noise. Marketing techniques responded to this change by adapting to the amplifying ability of the internet. Marketing companies adapting to this change resulted in emergence of techniques such as viral marketing. Viral marketing is an evolved version of what used to be ‘word of mouth’ marketing. To understand this better, here is a brief explanation of the basics of viral marketing.

Viral marketing, very similar to ‘word of mouth’ marketing, is dependent on people interacting with the product and spreading information. The difference lies in the manner in which such information is spread. Social media platforms such as Facebook and Instagram play a huge role here. Viral marketing tries to offer something interesting for free. It can be a song or a short film or maybe a provocative poster. Any piece of content associated with a brand or a product which people find interesting and worth sharing will contribute to the product’s marketing.

One of the many examples is that of Gillette. Gillette in 2019 released a video on toxic masculinity and how our culture glamorizes it. The video went absolutely viral because of the backlash it received from conservative groups and also because of the praise it got from millions of people. The campaign turned into the most dominating conversation in public discourse. As a result, people on social media platforms marketed Gillette by talking about it.

The above example shows us how incredibly effective viral marketing can be. Added to that, the advantage of being cheap makes it even more appealing. Gillette did not spend a single penny to people to talk about their advertising campaign on social network. People on the internet did it for Gillette. However, this was not the first time a company opted for this technique. A similar tactic was adapted earlier by ‘Old Spice’ in 2010 where it intended to establish that their products make the man in the advertisement more desirable than the viewers’ partners. This video was strategically targeted at teens and young adults. The intentional appeal to desirability exploited young adults’ need for validation and in return made the brand extremely popular.

Due to the low cost and investment required to make something internet-popular, smaller businesses are choosing this technique more often. To be able to weaponize a trend for your company’s benefit is a skill which many companies are attempting to master. Many companies fail to do it because of the lack of understanding of the basics of viral marketing.