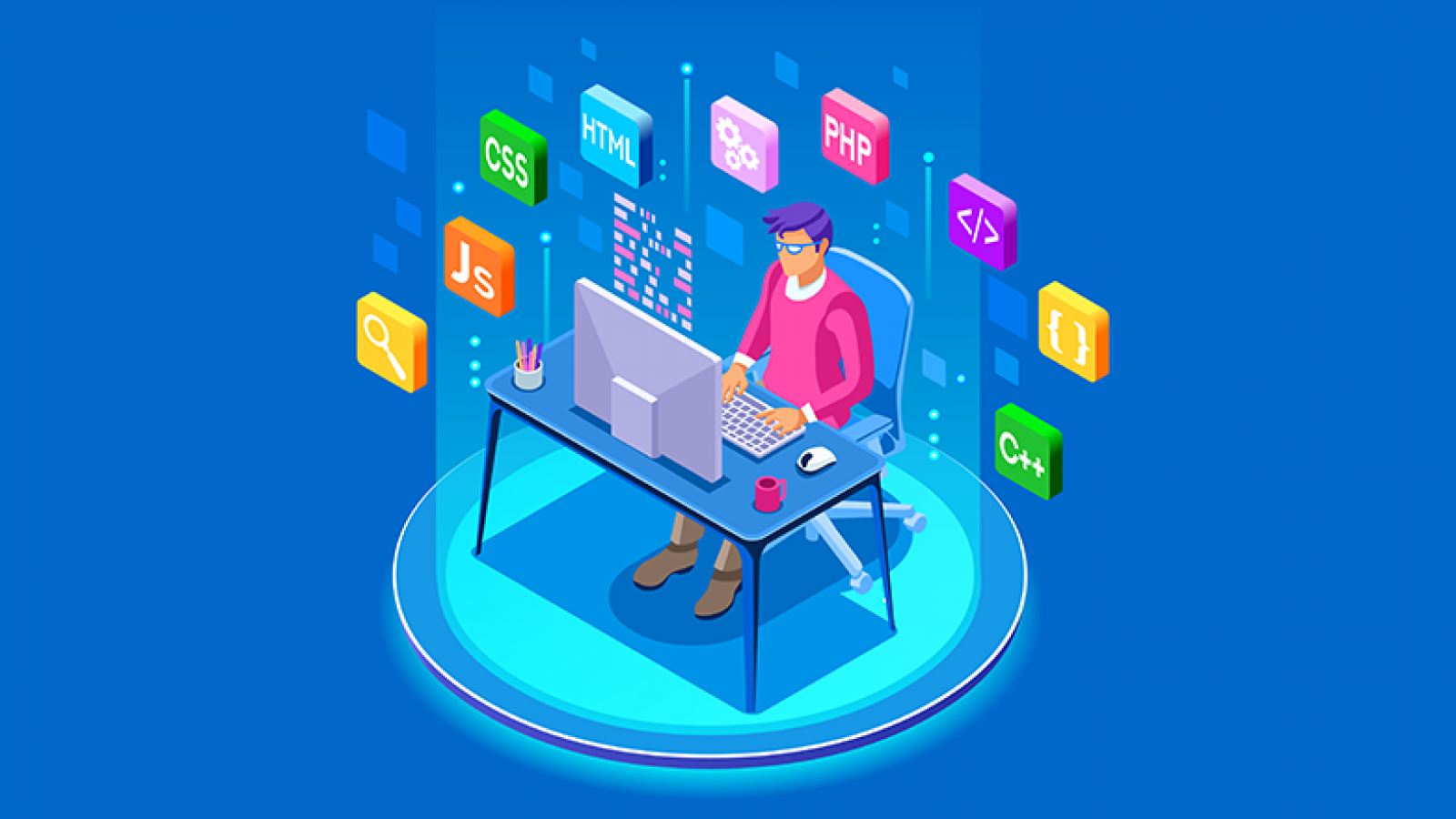 A recently carried out web-site review for a solid and successful company shows that there are quite a few mistakes that people make while designing their websites. It had followed most of the ‘rules’ for getting high traffic, but had somehow missed the mark. It was suspect that a large number of visitors found the site unconvincing, uninspiring and unmemorable. The site certainly did little to enhance the company’s otherwise very high reputation. I quickly spotted the problem, but it took me a while to figure out the underlying cause.

The problem itself was really very simple. Each page was fine on its own, but the site as a whole was not coherent. Some pages had long paragraphs while others were written in bullet points. Sentences varied hugely in length and complexity. Key staff were profiled by some departments, but not by others. Even key branding language varied, including, believe it or not, the name of the company!

The root of the problem was somewhere in the overall co-ordination of the site. The obvious conclusion was that whoever was in charge was not sufficiently skilled as an editor. But that was not enough. Why were senior executives not dealing with it?

The company’s paper publications were excellent, with attention to detail and a common style across the range from annual reports and press releases to marketing materials and recruitment leaflets. Each department’s copy passed through the hands of a small editorial team who corrected and improved the language and transformed it into a coherent company style. Beyond this, a director ensured consistency and coordinated the output of different departments in accordance with the board’s strategic demands.

The web site was a totally different game.

The company leaders regarded the web site as a techie issue. The different departments were giving well-written copy, but there was no-one with proper editing experience to pull it together. Executives were satisfied with the web pages that were relevant to their own departmental responsibilities and were happy to leave the site management in the hands of someone who understood the technical issues involved. This was the equivalent of leaving paper publications in the hands of printers and graphic designers.

The lessons are clear. First, ensure proper executive oversight of your website. If it isn’t already, your site will soon be the most frequently viewed representation of your company. Second, make full use of professional editors for your site’s text. It depends upon your company’s circumstances whether you are better off doing this in house or outsourcing.