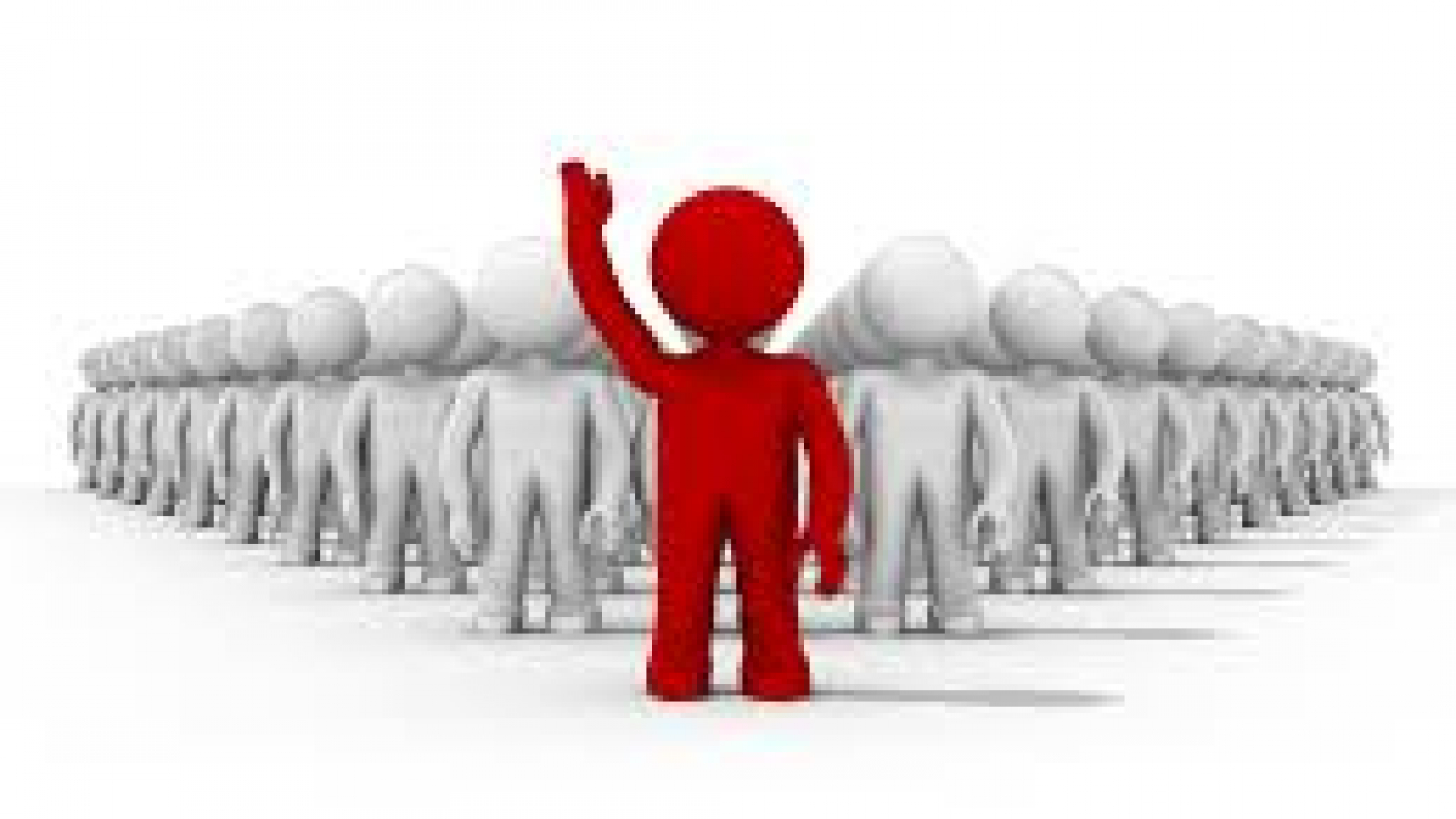 What makes people feel included in organizations? Feel that they are treated fairly and respectfully, are valued and belong? Many things of course, including an organization’s mission, policies, and practices, as well as co-worker behaviors. But mostly it comes down to leadership.

We find that what leaders say and do makes up to a 70% difference. This determines as to whether an individual reports feeling included. And this really matters because the more people feel included, the more they speak up. They tend to go the extra mile, and collaborate — all of which ultimately lifts organizational performance.

Given this formula, inclusive leadership is emerging as a unique and critical capability. It is helping organizations adapt to diverse customers, markets, ideas and talent. Our previous research found that inclusive leaders share a cluster of six signature traits:

How to achieve it?

This sounds like a laundry list, so it’s not surprising that we are regularly asked which is the most important trait. The answer depends on who is asking. If it’s the leader, commitment is the most critical, because without it, the other five attributes can’t be fully developed.

For those working around a leader, such as a manager, direct report or peer, the single most important trait generating a sense of inclusiveness is a leader’s visible awareness of bias. To underscore this insight: Our analysis of the 360-degree Inclusive Leadership Assessments (ILA) of more than 400 leaders made by almost 4,000 raters reveals that while all six traits are important and operate as a cluster, a leader’s awareness of personal and organizational biases is the number one factor that raters care most about.